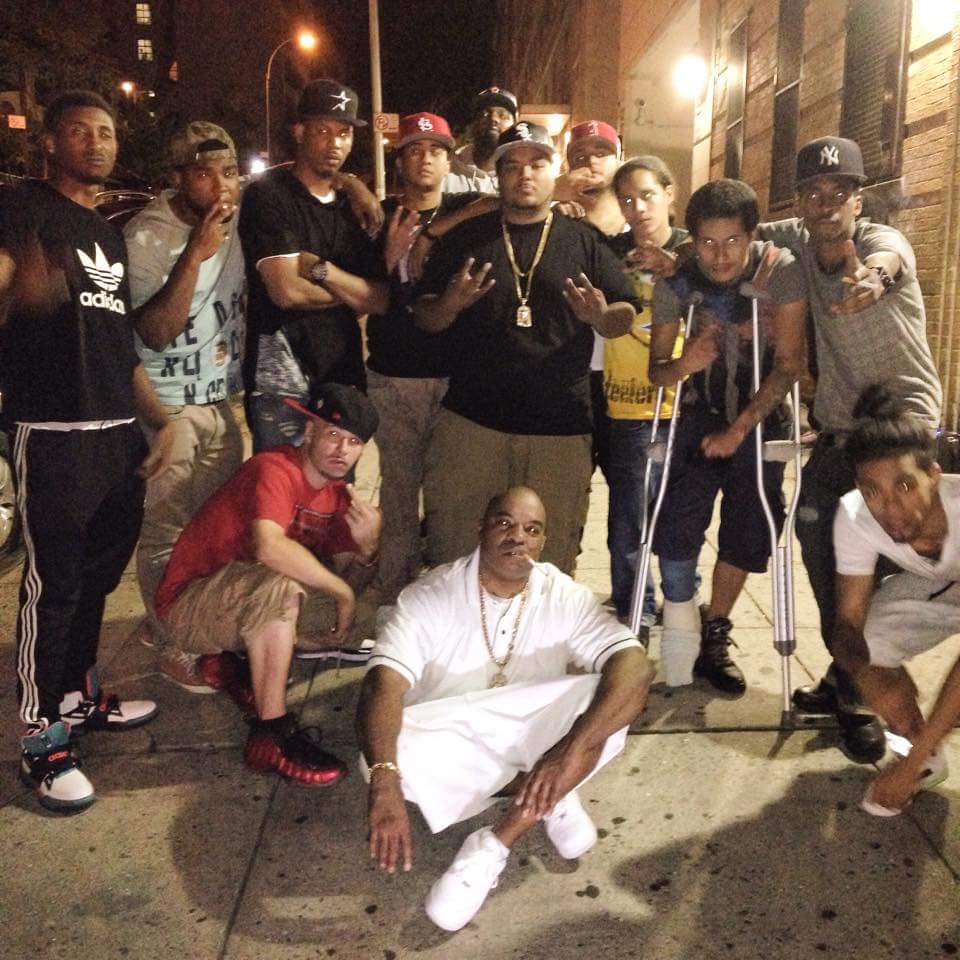 (PIC BEFORE THE “BACK2BACK” VIDEO SHOOT)

TONE DOLLARS was able to dodge responding to JAYMAZIN Diss track because JAYMAZIN’s strong point is singing,harmonizing & making hooks, not really a lyricist even though, some tracks show that he could hold his own.YA BOI BRON is a different kind of artist were his Punchlines & Flow is his strong points.

The “BACK2BACK” track tries to go as an EATHER track the way it goes in depth on how BRON believes TONE DOLLARS is not real or loyal & how BRON got TONE DOLLARS out of some tight situations.YA BOI BRON also points out that PRETTY MEAN who use to rhyme with TONE DOLLARS don’t fuck with him no more.YA BOI BRON, TONE DOLLARS & PRETTY MEAN once did music together they have a track called “MFU” video directed by KOOL KAT FRED that they did in the past but those days are far gone.

The battle seems fair they are both Great LYRICIST but it takes two to tangle,so the question is will TONE DOLLARS RESPOND?

YA BOI BRON went the extra mile to put a video out to the DISS track & also got the Genius’s at E&E Productions.

2 thoughts on “BRON DISSES TONE DOLLARS IN NEW MUSIC VIDEO “BACK2BACK” BUT WILL HE RESPOND?”