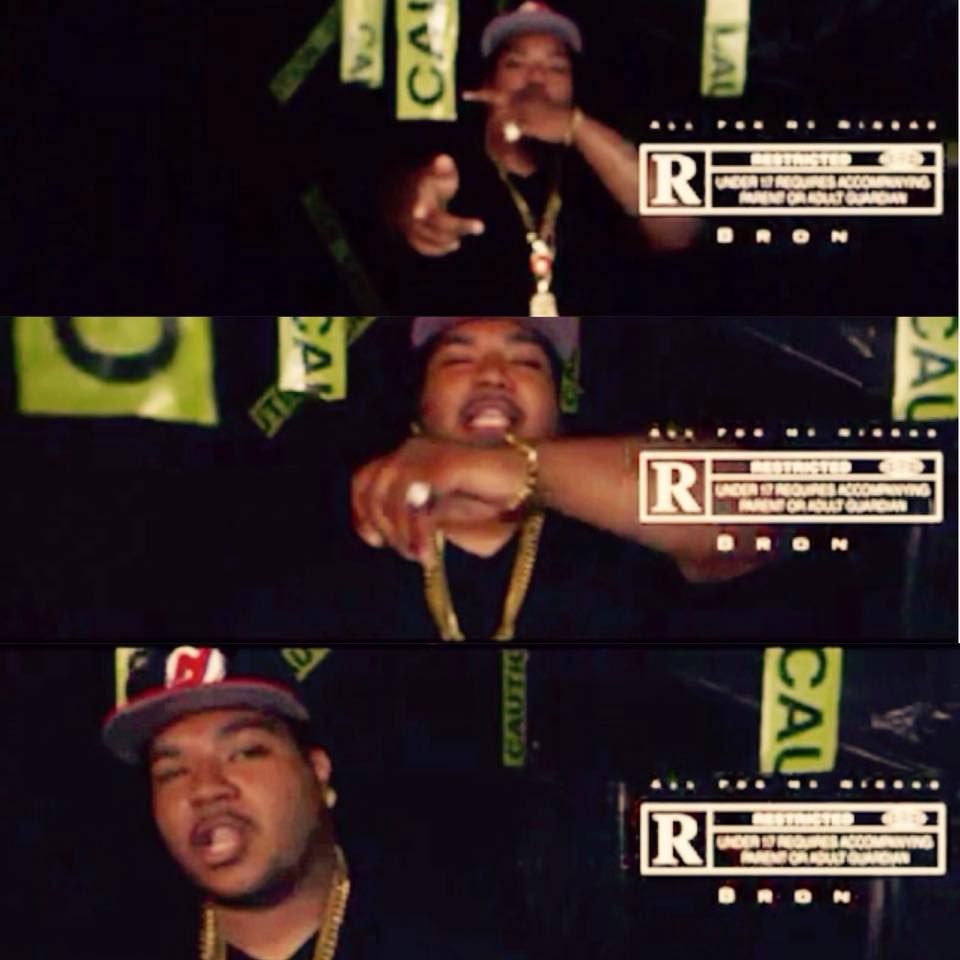 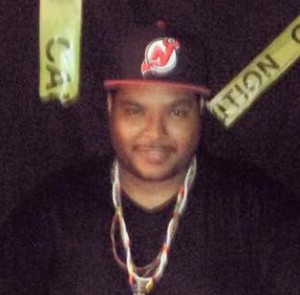 The nature of a battle has always been in the Rap Game,and the UNDERWORLD of UNDERGROUND of Music is no different. TONE DOLLAR$ is out there Grinding getting his fair share of recognition but to every good side there is a bad side life’s ying & yang.

TONE DOLLAR$ has always been known to be lyrical but lately it has seem some artist have been out to prove other wise. YA BOI BRON didnt say much months back when JAYMAZIN got at TONE DOLLAR$ on his own “100K” song. YA BOI BRON only comment about that whole situation was “FUCK TONE DOLLAR$. TONE DOLLAR’s fans responded to JAYMAZIN’S challenge, that it wasnt worth TONE DOLLARS Time. TONE DOLLAR$ decided not to respond but the trouble did not stop there. YA BOI BRON goes in in dept BARS on how TONE DOLLAR$ was phony & not real and needs to be exposed. BRON kills the “BACK 2 BACK” track as a whole full diss at TONE DOLLARS and to add salt to the wound BRON teamed up with E&E to shoot the Music video to shoot it.