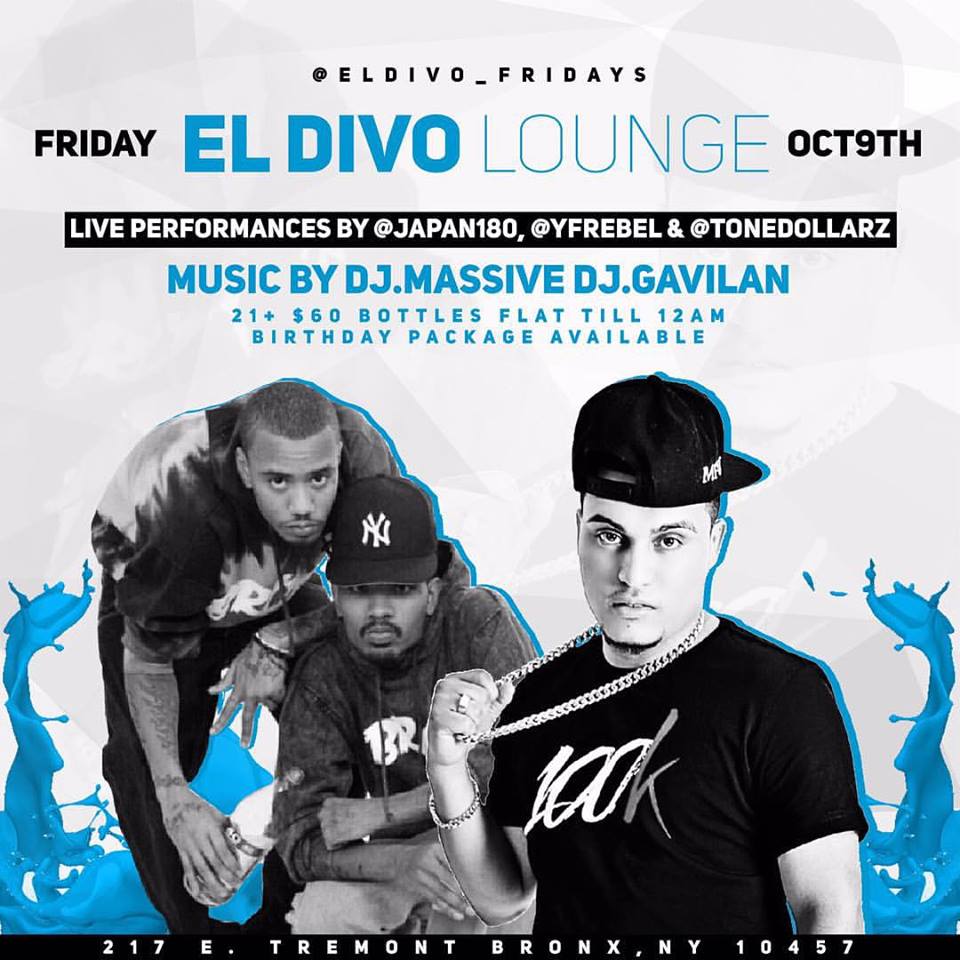 TONE DOLLAR$ is performing friday and BROKE&TRIPPY’S  JAPAN & YF will be opening for him.

JAPAN & YF are coming out with a project together, and judging on there previous work we know its going to be fire.

only at BROKE AND TRIPPY .COM