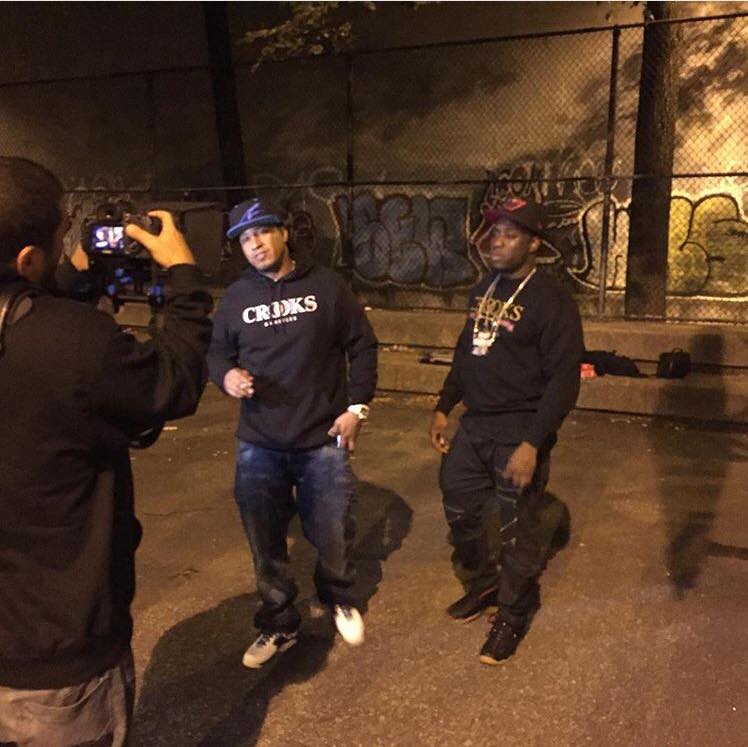 JOE BLACK does not waste no time before releasing new video”OH SHIT”f.t Sen City, after his first single “TRAP PHONE” was released a couple days ago, JOE is not letting up. The video introduce this new FLOW from JOE BLACK. The MEET JOE BLACK series 95 % of it was spitting BARS with his signature FLOW, now JOE BLACK is spitting BARS in more of a singing manner. “OH SHIT” is HEAT it all depends if you prefer JOE BLACK using his new flow because he still delivering BARS. Sen City does his thing on the HOOK and the music video is well put together. We also get to see KILLA MON get his acting on in JOE Black’s new video.