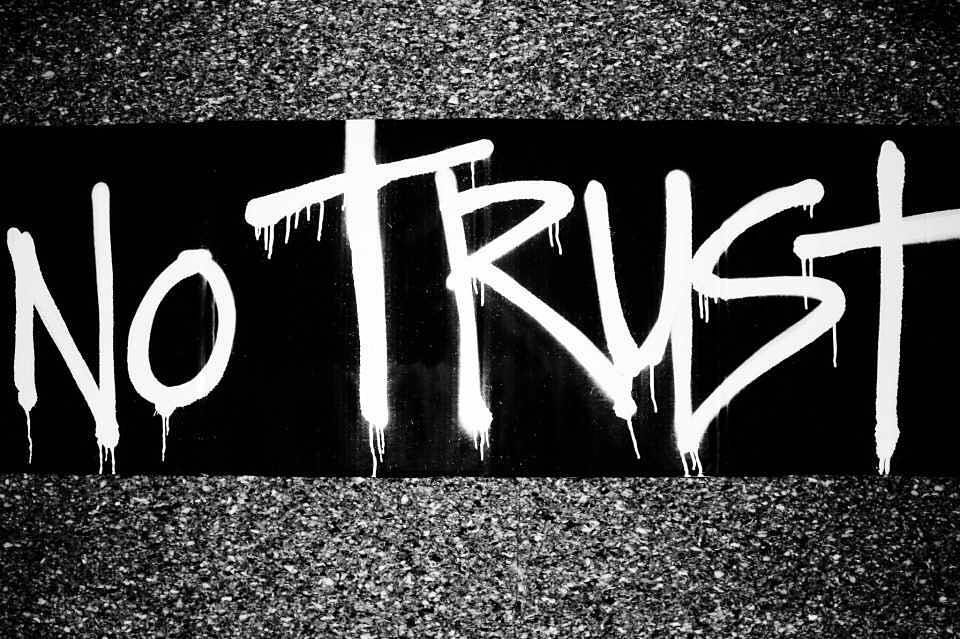 The Underworld of music is on a uprise, the 4th quarter is here & only those who are making moves are in the game. October is over & taken over by the two at  E&E Productions. The 4quarter is in the 2nd half so anything is possible & the only competition any artist should have is with themself. The point is to create & if you don’t have time, create time by sacrificing time out of unproductive or less productive things or goals & begin to create more towards your purpose. The Year is almost up so the 2nd half of the 4th quarter is important especially with the 2 biggest holidays we have. The game is on for who ever is willing to put the work in, repeatedly.

“As far as “Thottie” goes, I wanted to finally make a song that included my rapping about things I don’t have. My boy, Graphic, kept telling me to “just make a banger.” We kept arguing about whether or not I can make a hit. I told him that it was easy and that that’s why those types of songs never really appealed to me.” – ZIN-ZETA

“MY BACK AGAINST THE WALL, SO I COULD SEE MY ENEMES” – JAPAN

JAPAN is back with this brand new FIRE track, but the fact is he never left & even though this track is new to the online world.

HOW YOU CAME UP WITH “NO TRUST“?

“My Life Cuz, When I Rap that’s how I connect with the people, Da Struggle”

THE REAL CHARLIE CRUZ delivers as promise on Friday the 13th 2015 with the new track called “GUTTA MUSIC“. The track is a real lyrical one & got a real New York feel, sounds like 50 cent in his prime.

JAYMAZIN talks on how to make a hook, on how important is a Hook to a song.