The UNDERWORLD OF UNDERGROUND Music is the place that only  artists making FIRE Music + FIRE Moves are part of the experience. 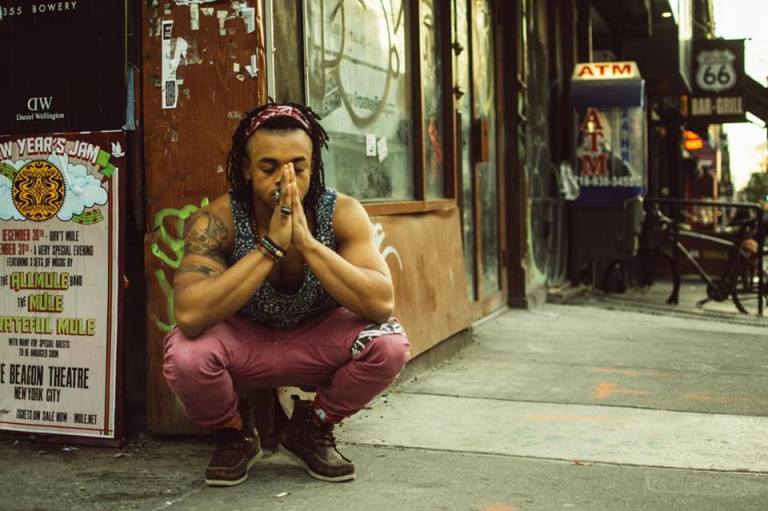 DAS MUHAMMAD is BACK on his first ever solo Project, the title has not been released yet but the first video “TRAP” dropped on SEPT. 10 2015  was the first single off of DAS MUHAMMAD First solo Project. The Young HK artist is in the mist of releasing 3 new FIRE music videos & these are the pictures from the unreleased music videos. 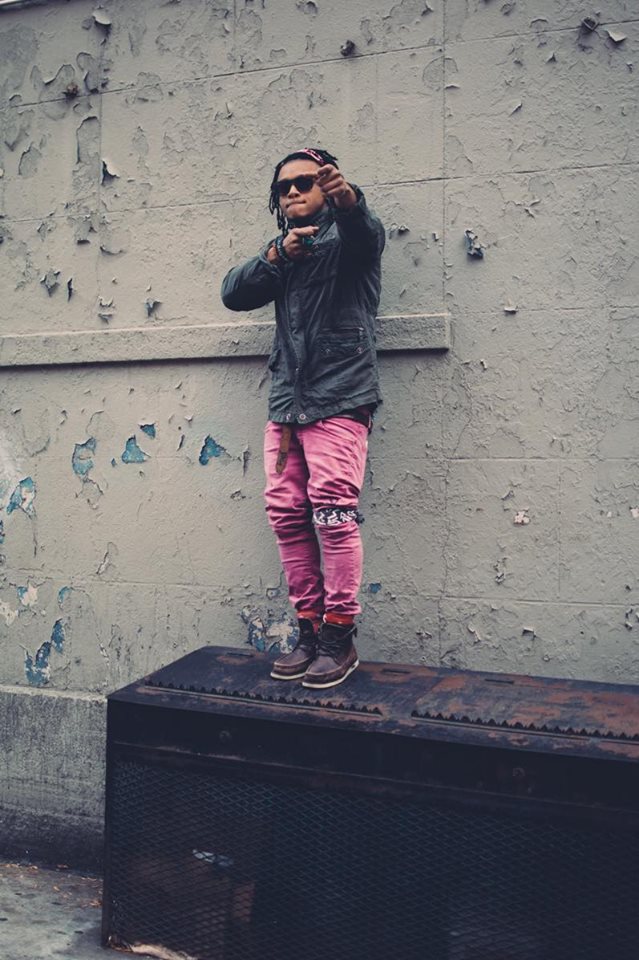 The first video off of DAS MUHAMMAD’s new journey building his first solo project, which will be coming out real soon.

The GAME changes from the Game Changers, In the Hk Sector the game changers have shifted to such artist as JOE BLACK, DAS MUHAMMAD,SUMNLITE & JAYMAZIN.

DAS MUHAMMAD is next up in the Hell’s Kitchen Sector of The UNDERWORLD of UNDERGROUND Music and DAS MUHAMMAD doesn’t stop there he also has been pursuing his acting talent & will be on the show LAW&ORDER real soon.

DAS MUHAMMAD was once in a group called TSC with SOSO,Ricky Smith & Alex Gutarts but being an artist putting one verse to a song wasn’t egnough for the young HK artist. Das Muhammad is now putting together all the verses & even is doing his own chorus’s most the time.

DAS MUHAMMAD talks about what inspired him to make music?