The UNDERWORLD OF UNDERGROUND Music

YA BOI BRON had a couple things to say about the NEW BRONX, BROOKLYN,QUEENS & HARLEM picture list. The points that the young bronx artist brings up are valid, but would have he spoke up, if he would have made the picture list for being the New Bronx. 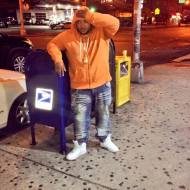 A Lot Of Niggas Fussin Over Them Covers Of Whose On The New Bronx, Queens, Brooklyn, & Harlem Rappers List. Some Of These Niggas Might Be Wack In Other People Eyes But Got A Buzz Some Niggas Actually Belong There But Ya Niggas Letting Someone Who Made They Own Opinion Matter 2 The World Becuz Of What They Picture As The New. I Know Some Artist That Should Of Been On Some Of Those List. Freko Fino Should Of Been In Harlem This Nigga Buzzin More Than Most Of Them. Derik Griffin (Wave Blaze) Dope As Shit Def Should Of Been In There. There’s A Couple More But Once Again It’s An Opinion Fuck A List If You Got A Legit Buzz & You Grinding That’s What Matters. This Shit Causes Conflicts Than Niggas Wonder Why New York Don’t Support New York. Don’t Lett An Opinion Determine Who You Are & Ya Worth. Shoutout 2 All The Artist On My Facebook That Was On The List & Not On The List I Would Tag All Y’all But I’ll Be Here For A Minute But Salute 2 All Y’all Keep Cookin Up Heat For 2016.💯💪🏽 ‪#‎MLM‬ ‪#‎WTW‬  – YA BOI BRON

The year of 2015 has been one of the hottest years, literarily & lyrically. TRAY PIZZY begins the Hottest December in a while, with a new FIRE project “50 FIRST DATES“. TRAY has not only put out a 13 track project he has released two music videos to “LIKE HAAN“+”CHAINS” off of his previous project.

DOTTY DOT is a young artist from the Bronx with a real catchy sound. The Bronx artist is great at making FIRE hooks with his melodic voice, & verses with harmony that are built like Dope Bars.

DUSTY RENOYLDS closes the year out perfectly with a new project on CHRISTMAS DAY “THE LIFE & HIGH TIMES OF DUSTY RENOYLDS”. 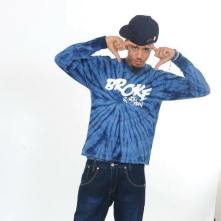 JAPAN is not to be slept on, the FLOW is deadly & the lyrics is ready to kill. JAPAN has been helping move his big brothers latest project

“HOLLYH80D” is a FIRE track & an anthem for JAPAN’s hood & many other hoods like 180 Side.The Bronx is where hip-hop started 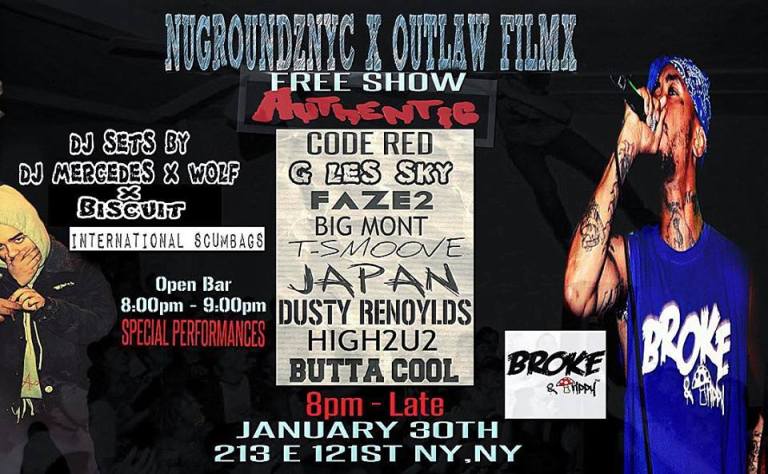 “YOU KNOW WHERE IM AT” LV

“As far as lyrics are concerned, “Recycling Day” is as real as it gets when it comes to the women in my life.Constantly lying about being pregnant, or trying to make me believe that they cannot get pregnant so that I will try to seed it up. I wanted to expose not them, but to them, the fact that I was never fooled and knew what they were up to.”

What happens when “RECYCLING DAY” video ends, the beat changes to the Master P “BOUT IT BOUT IT“, which Cam’ron also killed before to on the remix. The young bronx artist YOUNG CUTTA goes in with an assassination on this legendary beat. The risk is high when you rap to a beat, that is so hot & legendary.

Bring your A game at all times,by always seeing the bigger picture & not taking personal the road blocks made to slow & deter you from getting on the road to richest.

Why work so hard if its not for certain you are going to make it, nothing is for certain in life, but there is a possibility to those who don’t give up. The world is filled with uncertainty but that does not mean you can not break through that & make things switch to certainty.

Don’t lose your mind in trying to please others & stick with your truth.The truth shall set you free.