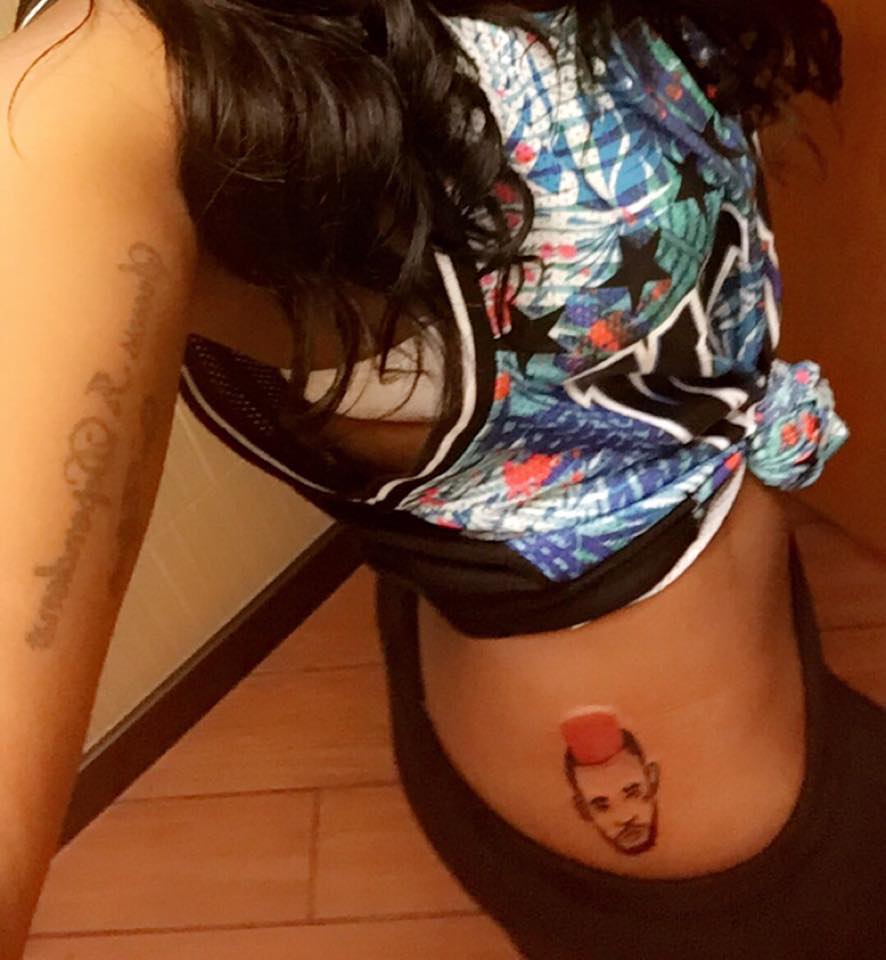 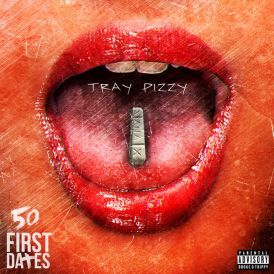 The 2nd Quarter of 2016 is midway & things have just been risen to the next level with TRAY PIZZY’s 2 for 1 music video, is a great deal knowing the dedication & pride that TRAY PIZZY has behind the direction & the vision of his Music Visuals. The last two Fire Singles “LIKE HAAN” + “CHAINS” which were well represented with visuals “LIKE HAAN” which was painted to give you that E.T feeling with the whole BROKE & TRIPPY group on bikes with TRAY PIZZY in front with ET in the handle bar basket. The “CHAINS” visual single was an efficient one also, which takes place inside & outside of a Trap House.

The Mainstream does a great job with not letting alot of artist through but the Broke & Trippy will have to break through eventually with the level of persistence in TRAY PIZZY arsenal.

TRAY PIZZY has been doing extraordinary things with this Music Grind with non-s top FIRE music & well thought out Visuals that captivate the mind in giving the lyrics context. The Young Bronx artist has been a Big Motivation to the city of New York because this city is about unity & competition with yourself not other artist.The Bronx artist TRAY PIZZY has been an inspiration in NEW YORK doing Big things being nominated for the 10th spot of XXL & also being ripped off from it.The artist who has inspired an whole BROKE & TRIPPY Movement out of the Bronx & many more to go out & live there dreams in this music game.

TRAY PIZZY has never been one to complain, or need to be signed to a label before he begins to work on his craft,he has put his destiny in his own hands.TRAY PIZZY cares about the details, even down to the visuals that are made for the songs. In the video “OH NO” TRAY PIZZY paints a picture of woods & people dressed up as animals going crazy especially when a fight brews up in the woods.