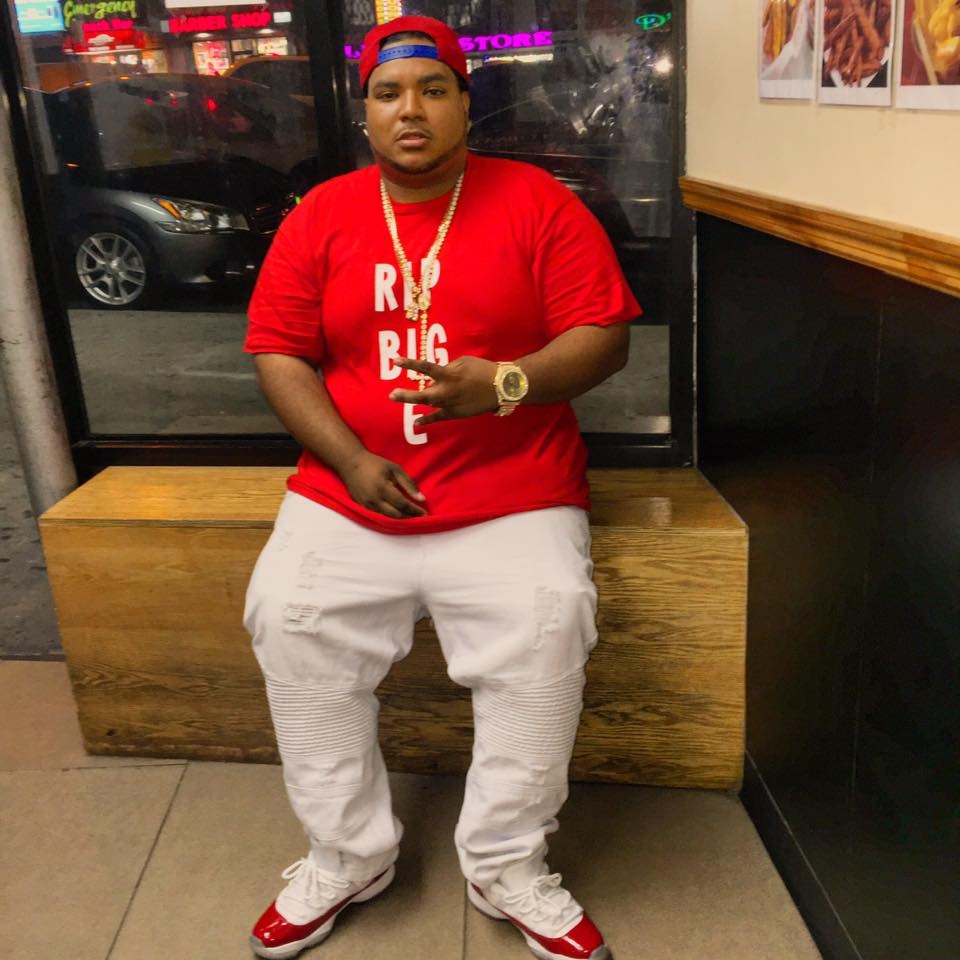 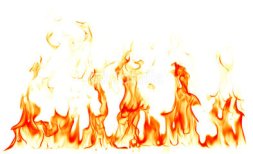 The Summer is Heating up to there highest levels yet this year, as is the journey to YA BOI BRON’s HEAT WAVE 3, which will be released in August.The first single “LORD DEMON” was highly anticipated unlike the Newest video dropped last night “PAIN” which had no promotion behind it. The only clue that was given was when the picture of BRON being interviewed by HkMusicWorld. The Warm up to the Heat Wave 3 (No pun intended) were FIRE tracks like “IM A KING“+ “BACK2BACK“+ “ALL 4 MY NIGGAS” + “DOPE” + More tracks of straight lyrical FIRE. The Highly anticipated “HEAT WAVE 3” is only months away & that is literally around the block.The wait is killing most people because these kind of Bars are barely seen in the Mainstream.YA BOI BRON has said in an exclusive recent interview that the “HEAT WAVE 3” is his best project out of all 8 or 9 projects he has out.

The “PAIN” video has only been out for less then a week and the response is crazy, because the substance is way more felt by a massive amount of people. The clever words about his baby mother problems with one of YA BOI BRON many sick FLOWS. JURANKO (Azrael) has created his best video to date,using words on the screen but also nature & simplicity was in the formula to this one.

The “LORD DEMON” was meant to be JURANKO’s darkest vision for a video yet, even darker then “REMEMBER ME“. The song has a crazy flow, sick punchlines with a religious video theme & even a song theme.YA BOI BRON has decided to go with “LORD DEMON” as the first single, after dropping Heat after Heat.