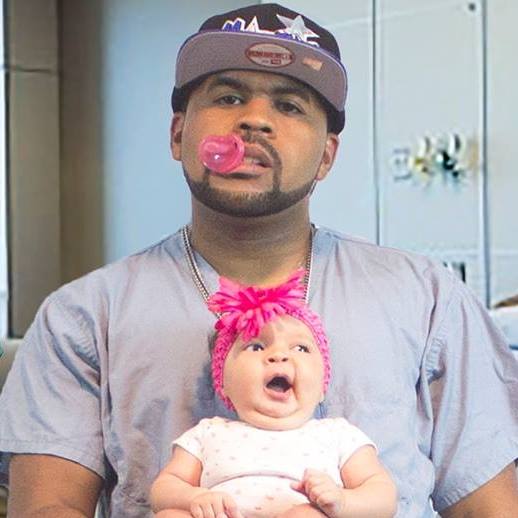 The underworld Of Underground Music is a place of FIRE and the 1st Quarter is in crunch time with the 2nd Quater on the way. The artist from New York are on their grind & they should be, with so much on the line. The push to the Top of the mountain has never been so vital & true, especially in Zin-Zeta’s  case with “Thottie” + “Ratchet 2 Death” both in a week span making it to Worldstar Hip-Hop, after the hard work of the push from Z4 aka Spreader Gang for almost over a year.

The Hustle is Real 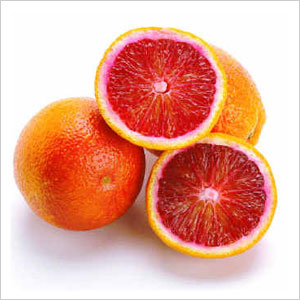 The Bars are on a High level with High Fire activity with Louiian Tillah killing the 1st verse & then Zin-Zeta slaughtering the 2nd verse to finish out the song. The Fire track plays as the Intro & when you press play, you understand why. The Hook is as catchy as the uptempo beat which compliments the venomous lyrics on this song.

A Reason to Not Quit

Zin-Zeta followed his passion in making music & sacrificing alot of things in life to make sure he had the time to master his god given talent.The young bronx artist has had his shares of ups & downs but in the doing & never falling back, Zin-zeta met & teamed up with Graphic Kontent.

Only in the doing which you will find what is..

Z4 Productions work in a strong unit filled with solo artist that hold their own in a world of uncertainty. The grind is unstoppable & heating up every minute with the work being put in are beginning to pay out in a big way.